The Chief Instructor of British Wadokai

​The Founder of British Wadokai and the International Wado Federation, which is one of the largest Wadoryu organisations in the World. A traditional Budoka since 1966.

Gary Swift, was born in Plymouth (Devon) on the 6th April 1956 and has been active in Martial-arts since the age of 10, when starting Judo and Ju-Jutsu in 1966.
He started training in 1966 and Wadoryu, at the age of 16, under Sensei Tatsuo Suzuki Hanshi’s United Kingdom Karate-do Wadokai (formerly the United Kingdom Karate-do Federation) in 1973; his first instructor being Sensei Michael Rapley, now 8th Dan Renshi, who himself was also one of Suzuki Hanshi’s earliest generation of Black-Belts. 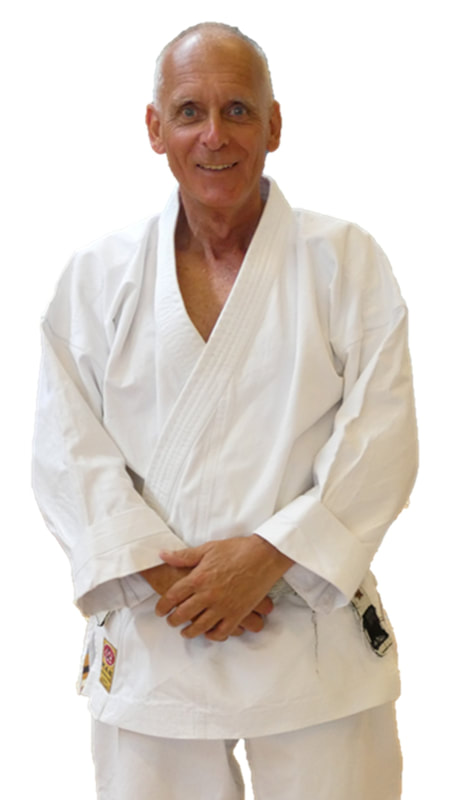 A Traditional Budo-ka since 1966 and Wado Instructor since 1976. Gary Swift started teaching Wado Karate in 1976 in Horsham Sussex at the Horsham Karate Club, which was a club he inherited when the original instructor retired. Later that same year he opened up his own first club, the Cranleigh Karate Club, which was also under direct affiliation of Sensei Tatsuo Suzuki (8th Dan) Hanshi of the United Kingdom Karate-do Federation (UKKF), later to become the United Kingdom Karate-do Wadokai (UKKW).

Gary Swift has also had the honour of training and being graded under the Founder of Wado-ryu, Ohtsuka Hironori Meijin 10th Dan, in 1976.

During the closing ceremony of the 2007 WadoEXL Gary was awarded the prestigious Commemorative Award for the ‘Promotion and Preservation of Wadokai and Wado-ryu Karate’; an honour he will always be proud of. 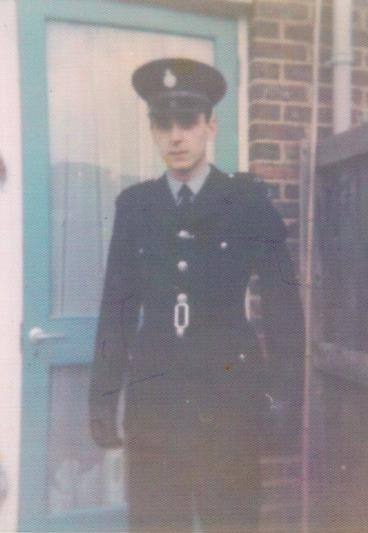 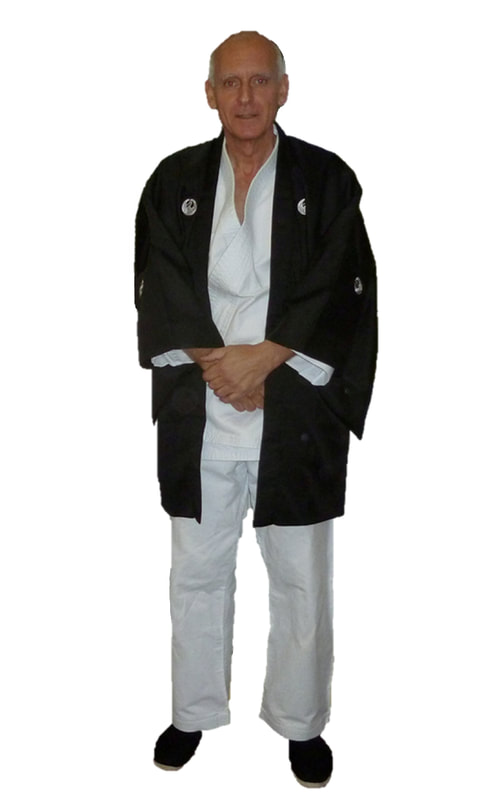 Gary Swift 8th Dan Hanshi describes the lineage of British Wadokai and the philosophy behind it.​
Wadoryu Karate was created in 1924 and introduced into the UK by Suzuki Tatsuo Hanshi in 1963, under the direct guidance of Ohtsuka Hironori Meijin (Founder of Wadoryu Karate). Suzuki Sensei was Ohtsuka Meijin’s most senior Instructor and was given the responsibility of setting up Wado under the Japanese Karate Federation throughout the whole of Europe; the forerunner to the Federation of European Wadokai (FEW).

My own Wado was a result of this direct lineage from Ohtsuka Meijin through Suzuki Hanshi, and has never been influenced by any other Wado outside of the UKKW – At the time I knew of no other Wado. In 1976, during the visit from Ohtsuka Meijin to England, I trained under Ohtsuka Meijin and attempted to attend all the courses that he conducted while he was over here. Many of the techniques I learnt from him ‘first hand’ have never been changed or altered. The concept of Nagashizuki and many of the Kihon-gumite have been ingrained into me from that visit. My 4th Kyu grading was conducted by Ohtsuka Meijin, and I am privileged and honoured to have his signature still on my UKKF licence from that day.

In 1982 Ohtsuka Meijin passed away, and left behind a great legacy for all of us to follow. However, following his passing, there was split after split within the Wado fraternity and Wado took on many different directions.
Soon after this, Wado had another big split, this time with the parting of Suzuki Hanshi (and other Japanese Instructors) from what was then, and now, the Wado Renmei.

In British Wadokai we still train with the original syllabus, which also includes the Sanbon-gumite, which are very much misunderstood today, and in many Wado schools they have even been removed completely, which is such a shame as they can reflect so much of the original Ju-Jutsu aspects and principles within them (continual contact, distancing, entering, etc.).
The Ohyo-gumite, which encourages aspects of free-fighting; another very important aspect of all Wado. Again, these are often misunderstood and have been taken out by many Wado Schools. However, saying this, some schools have replaced the original Ohyo-gumite with some more up-to-date competition versions, which also reflect some of these similar concepts within them.

I have been very privileged and fortunate to have learnt so much from the many Japanese Wado Instructors throughout my time, and I have added to the training many new aspects, such as Tanto-dori, Idori, Muto-dori, etc.

“A flower will not bloom unless it has the roots to support it.” Gary E Swift. 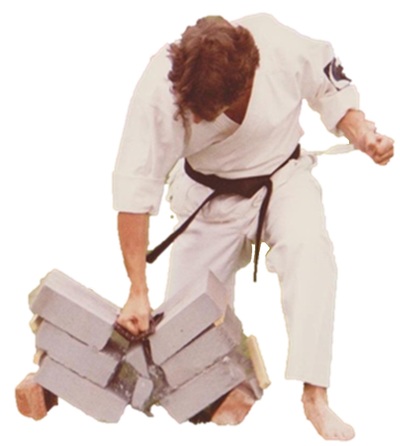