What really is Karate Ni Sentenashi in relationship to the Wado-ka?

KARATE-NI-SENTENASHI – 空手に先手なし One must never attack first, mentally or physically. One of the precepts of Karate-do… But what about Wadoryu?

So, what would you consider to be a ‘first strike’ as a Wado-ka? Would it be when the opponent raises his hand in order to hit you? Or, would it be when your opponent literally lays his hand upon you for it to be considered an assault? To me? Neither!

If someone has ‘intent’ to attack you, then to me they would already be initiating their ‘first strike’. Wado has Sente, so we would be considering his ‘intent’ as the attack; so wouldn’t we, or shouldn’t we, therefore react accordingly? By striking BEFORE the opponent had even run the processes though his body to make the initial ‘physical’ strike, we are, I feel, following correctly the principle of Wado Karate-ni-sentenashi as taught by Ohtsuka Meijin.

In Wado – Never attack first, but if the opponent ‘intends’ to attack you, then we must consider the attack is imminent – When thinking Sente-nashi – Also think Sente! 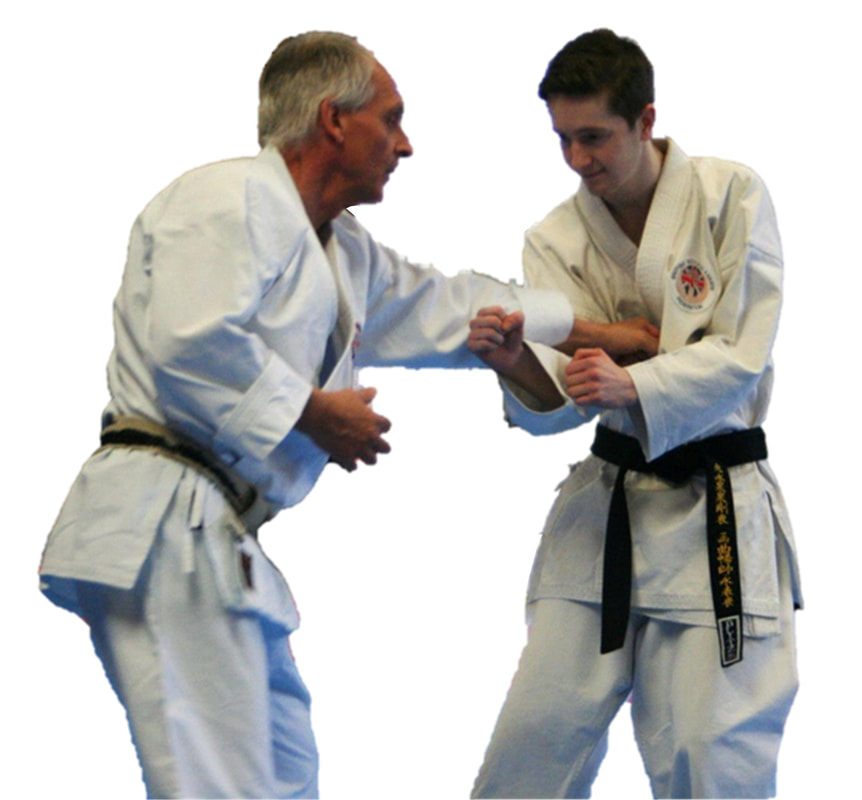